Bawaslu To Call for Honorary Council 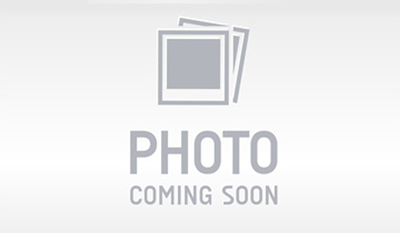 The Election Supervisory Board (Bawaslu) says it will demand that the beleaguered General Elections Commission (KPU) convene an Honorary Council to investigate and sanction four of its members for the botched handling of the legislative elections.

Bawaslu chairman Nur Hidayat Sardini said that KPU members had clearly breached the Election Law on several occasions, namely the procurement and distribution of materials for the legislative elections, the issuance of a controversial letter that allowed for switched ballot papers to be counted, the counting of votes and the calculations for the distribution of seats.

The National Police have already rejected a complaint filed by Bawaslu against the KPU in relation to the letter on switched ballot papers, which nullified valid votes cast for individual candidates during the April 9 legislative polls. The letter stated that votes from those ballots would go to political parties instead of individual candidates. The police, in dropping the complaint, cited a lack of proof and asked for more evidence.

?Despite the police rejecting our complaint, we will still file the case with the Honorary Council [today],? Nur said.

Previously, the KPU had established an Honorary Council comprising a total of five members, including three from the KPU, to hear cases against members of provincial General Elections Commissions (KPUDs). The council, comparable to an ethics council and headed by former Constitutional Court President Jimly Asshiddiqie, has the power to sanction or fire KPUD and KPU members. It can be convened by a request from Bawaslu.

She alleged that Hafiz and Aziz were allegedly responsible for the flawed logistics, Aziz and Andi Nurpati were responsible for the vote counting and issuance of the letter, and I Gusti Putu Artha for deciding to change the allocation of seats in the House of Representatives.

After the KPU allocated seats in the House on Saturday, Putu on Monday contacted the nine parties that had crossed the legislative threshold with revised allocations.

The plan to establish the council was criticized by Hadar Gumay, chairman of Center for Electoral Reform (Cetro), who said that the move could compromise the presidential election on July 8.

?The KPU will use this as their excuse, saying they can?t be laid off now as the election preparations will be disturbed,? he said.

He said that if the KPU anticipated the same problems with the presidential election, it should add extra staff to help.

?Two institutions, the House of Representative and the president, should have issued a stern warning regarding the cases,? he said. ?But not lay them off.? 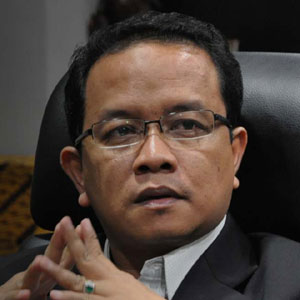